A downloadable game for Windows

Portal 64 is a fan-based tribute game that intends to recreate the experience of Aperture Science Laboratories in 8-bit format. Part platformer, part puzzle, Portal 64 takes elements from Mari0 and Mario-maker and combines them with the in-game universe of Portal and Portal2, in a game that has player simultaneously attempting to make their way through an intriguing story whilst also enabling them to solve test chambers and create their own levels. Who can you trust? What is really going on? And just where is that cake?

SO JUST WHAT IS PORTAL 64 ABOUT?

Portal 64 is a continuously developed Early Access game release, meaning that the game's content is continuously changed, updated and altered in a series of small releases, released to the public whenever complete. New content, storylines and bug fixes will be added to the game for as long as possible, with no intention of holding back for major releases or official builds.

This means that current content is still very early access and likely to change, but the community is able to experience that changes as the game is written. As this game is developed purely as a hobby after school and on weekends, updates are likely to be slow and the current product is in no way worthy of being valued at a price. Current content includes:

The beginnings of an overarching storyline.

It may seem like there is a lack of substantial story, but don't worry, I've got plenty in mind for future versions.

The Portal 64 story and gameplay will revolve around the release of several major chapters, which tell the story of the mysterious player and the fate of the Aperture Science Laboratories.

All your favourite test elements from Portal and Portal 2 will appear in the game, alongside many new elements as well!

This game is intended to enable players to construct levels and test chambers of their own aside from the main gameplay. While this is the portion of the game that is most likely to change dramatically during development, it should also be one of the most versatile!

Over 20 current test chambers, ready to play. Begin the story of that unnamed tester right now and delve into the gameplay mechanics of Portal 64!

The game is also based upon the intellectual property of Valve and all those involved in the development of Portal. I have no intention to earn money from the development of this game without their consent, and intend only to use the characters and properties of the Portal universe as fan tribute and for entertainment. The game is not in anyway endorsed or authorised by Valve, but I hope that it is released with best intentions. Enjoy!

Portal 64 is currently a free-to-download application, available at no cost as an installer executable. You can download the latest version below or at the top of the page by hitting the download button. The game is currently only available for Windows, although this may change in the future.

To install Portal 64, run the downloaded installer executable and choose the desired location. The game executable will be saved in this location, so it is advised to create a shortcut to it. Please note that save files are located in the %localappdata% folder by default!

To update your pre-existing version, manually locate it's saved location and delete the application. Then download the latest stand-alone executable file from this page and relocated it in the original application's position. 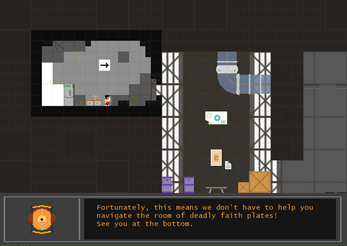 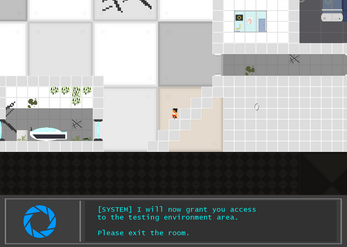 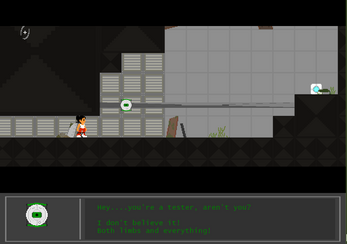 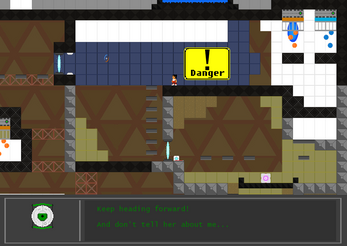 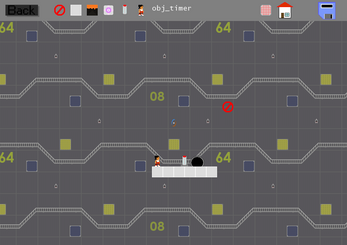 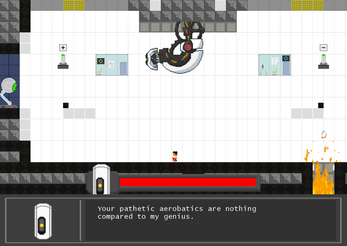 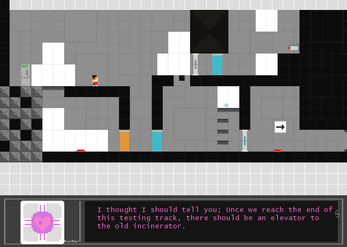 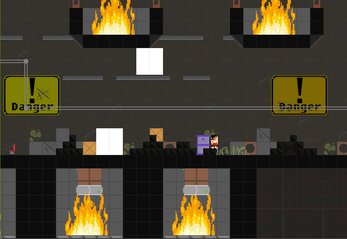 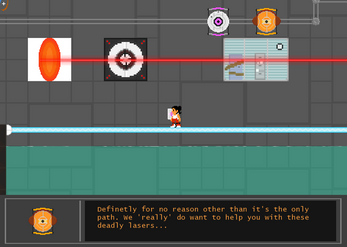 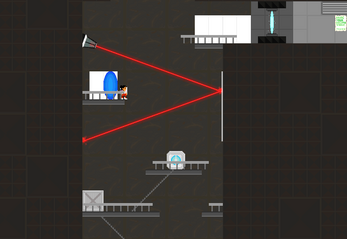